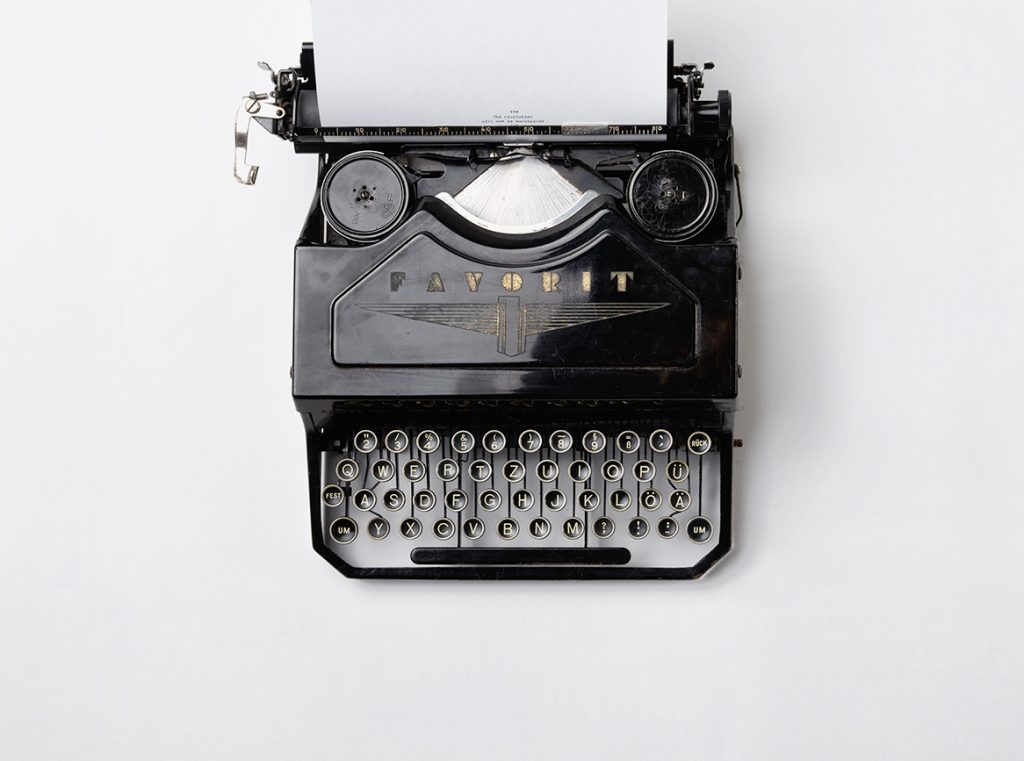 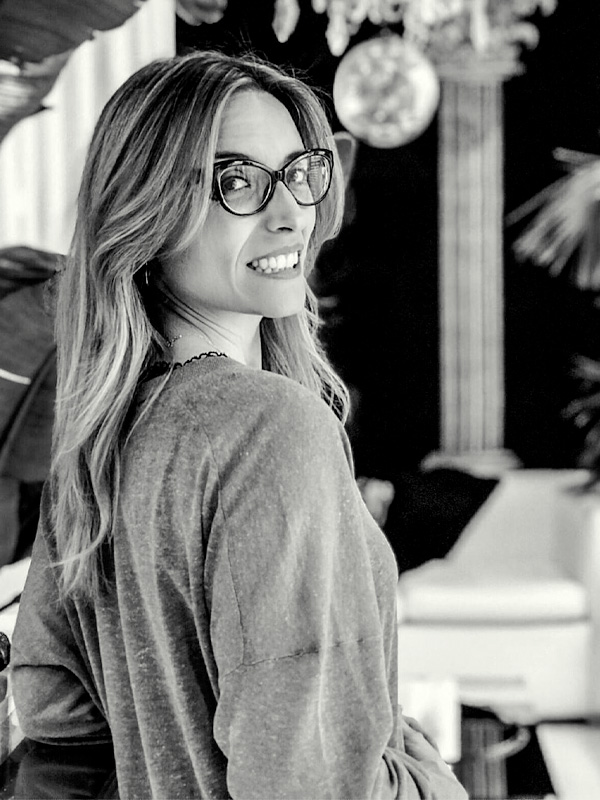 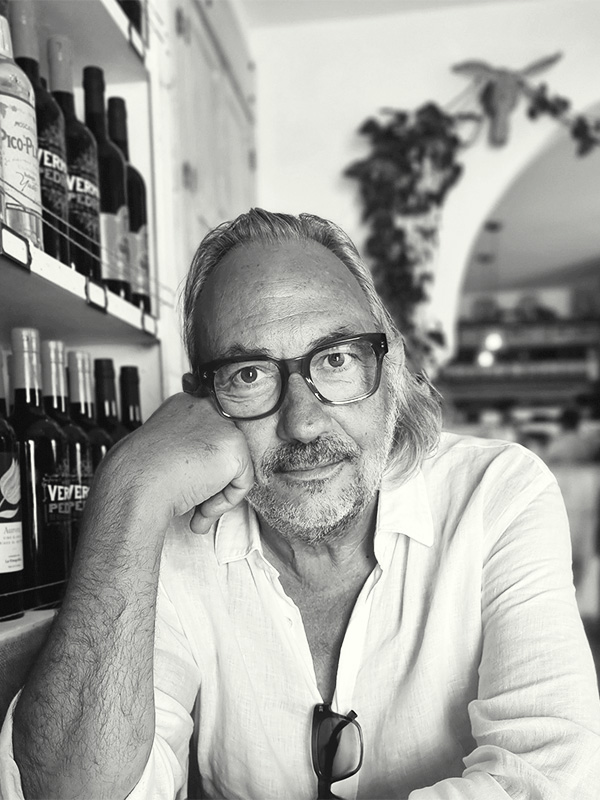 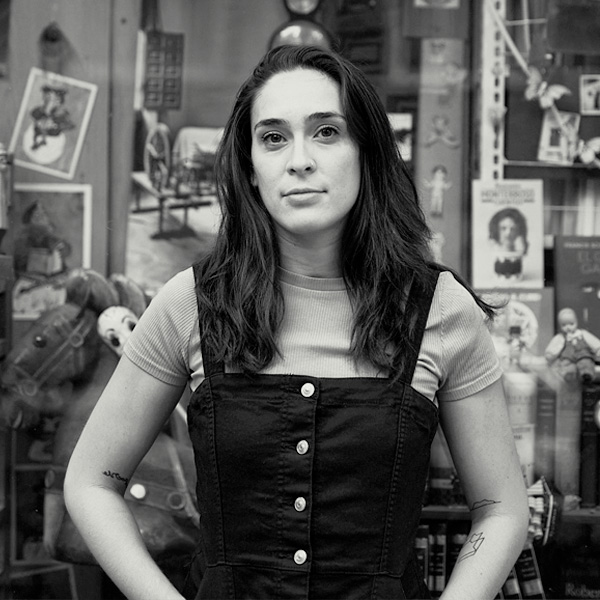 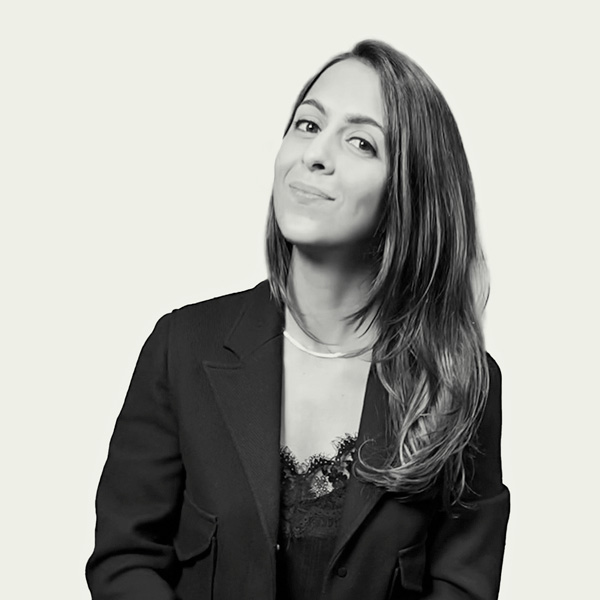 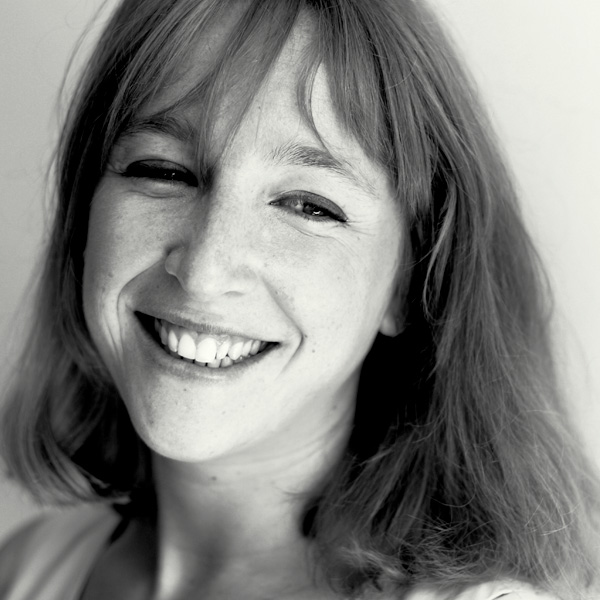 Foreign Rights Managing Director at Dos Passos, Alexandra Templier grew up in France and Spain. She completed a Master’s Degree in Comparative Literature at the Sorbonne University, specializing in metaphysics and aesthetics, and was awarded a cum laude distinction for her research, in which she combined Dr. Eugenio Trías’ philosophy of the Limit with the work of the poets Antonin Artaud, Vicente Huidobro, André du Bouchet and Roberto Juarroz. She worked as a literary translator for prestigious Parisian publisher L’Arche, translating Nicolas Gómez Dávila and Rafael Spregelburd, and for several theatre companies. She is trilingual in French, Spanish and English, and is now learning Hindi and Basque. 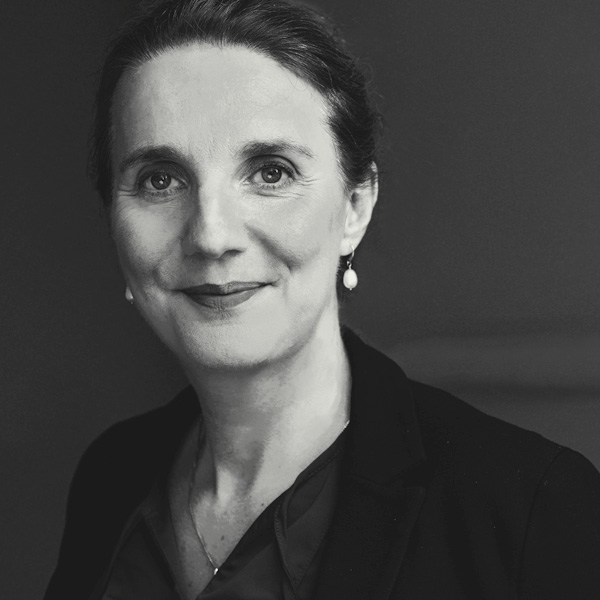 Saskia von Hoegen studied Romance language and literature in Bonn and Madrid as well as international law. She obtained her Ph.D in Spanish studies. For several years, she worked for the Spanish publishing house punto de lectura in Madrid, administrating contracts and licences as well as managing the acquisition and translation of international titles. Back in Germany, she set up her own business as a freelance literary agent in 2005. Since 2006, the agency has been based in Berlin. 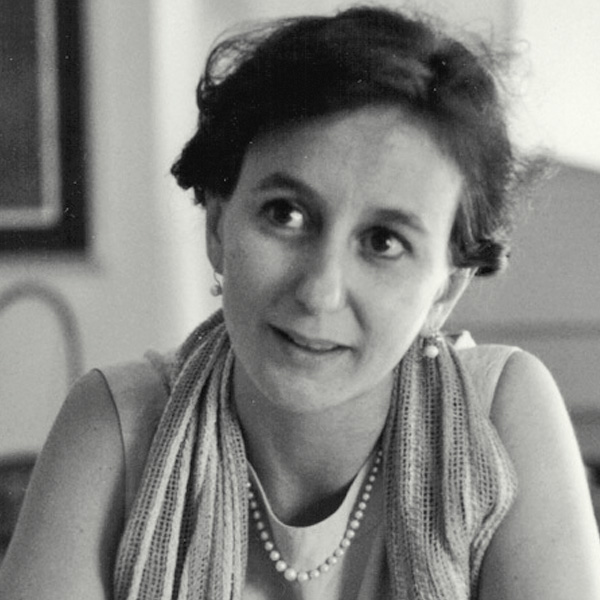 Graduated in Foreign Languages, works in Publishing Industry since 1990, first at Feltrinelli Editore, then in Madrid, as editorial director of Ediciones Siruela and was awarded with the O.S.S.I. Honor, with the rank of Knight of the Italian Republic, for the diffusion of Italian Culture abroad. In 2012 she returned to Milan and founded her own agency (Meucci Agency) with her partner and co-founder Alberto Suárez. 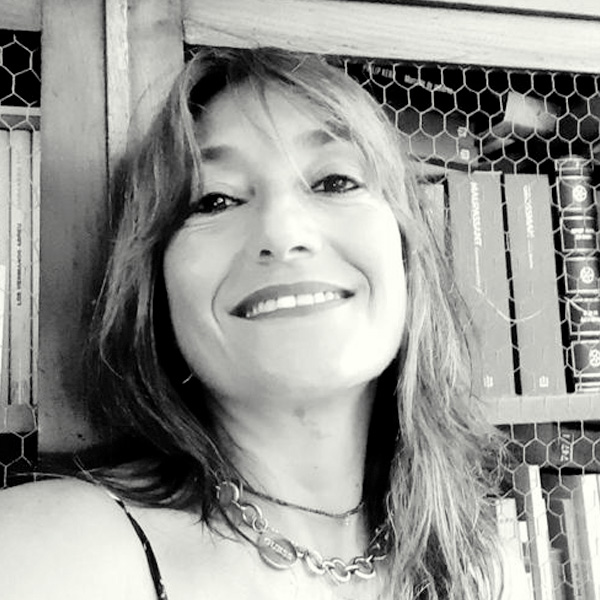 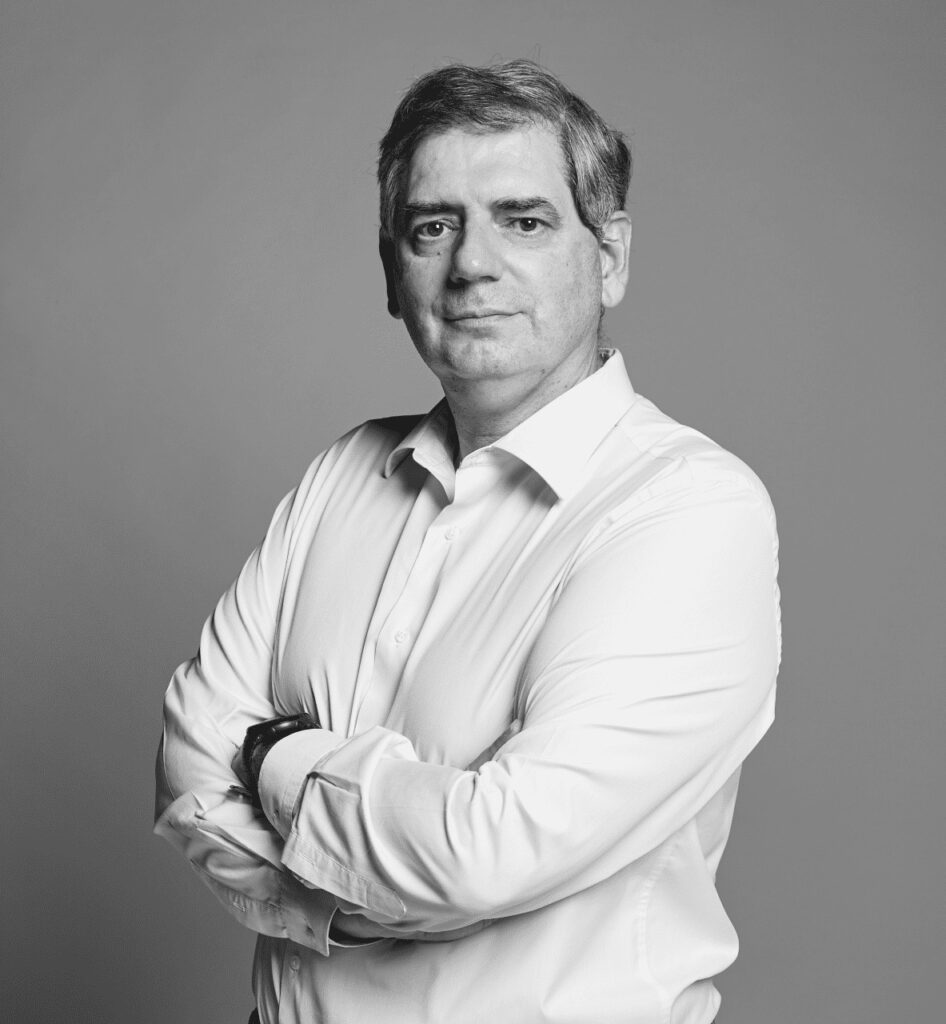