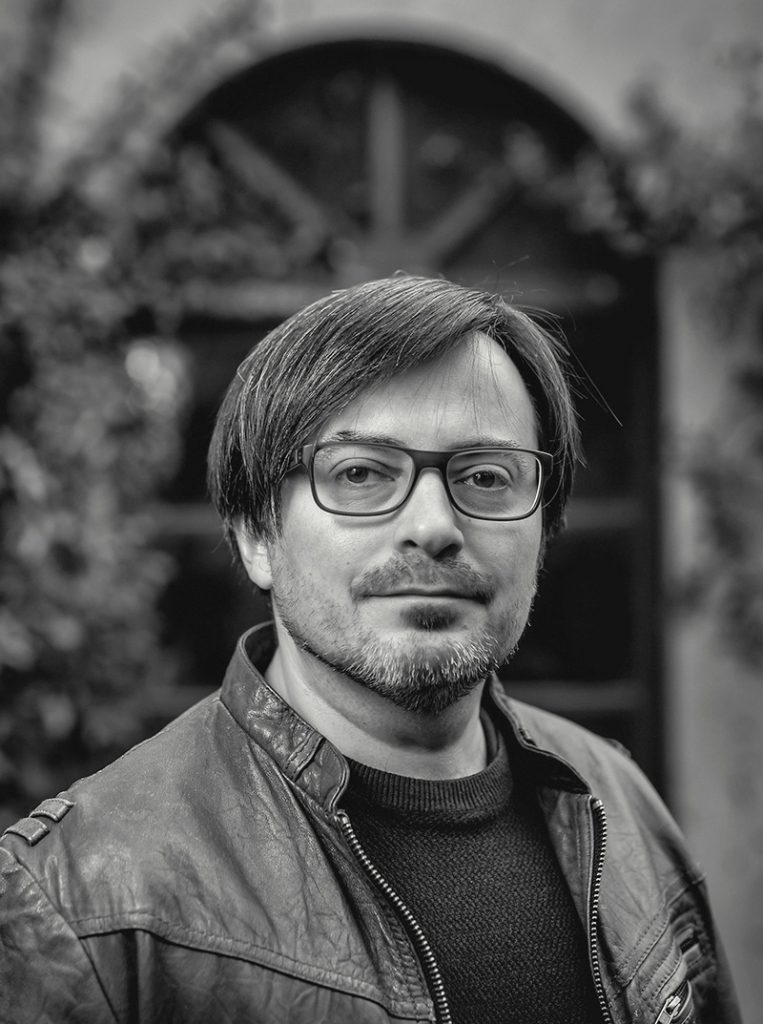 Toni Quero (Sabadell) has a degree in Spanish Language and Literature and works as an editor. His first book, the collection of poems Los adolescentes furtivos [The Furtive Adolescents], was awarded the Antonio Machado International Literature Prize in 2009 in Collioure. Translated into French, it was published in a bilingual edition with a prologue by Pere Gimferrer.

In 2016 his book Párpados [Eyelids] won the III Dos Passos Award for a First Novel. It was published in 2017 by Galaxia Gutenberg. The Festival du Premier Roman de Chambéry praised it as one of the finest first novels published in Spanish. In 2020 Párpados was selected to take part in the event “Rodando Páginas. Los libros van a las pantallas” [Shooting Pages. Books on Screen] for its potential to be adapted to the audiovisual format.

In 2018 it won one of the Montserrat Roig Awards for authors. This award, convened by Barcelona City Council as part of its UNESCO Barcelona City of Literature programme, was granted for the seeds of what would eventually become his second novel.

In 2019, his second book of poems, El cielo y la nada [Heaven and Nothing] won the XXXII Tiflos Poetry Award, run by the ONCE charity. Editorial Castalia have published this work.