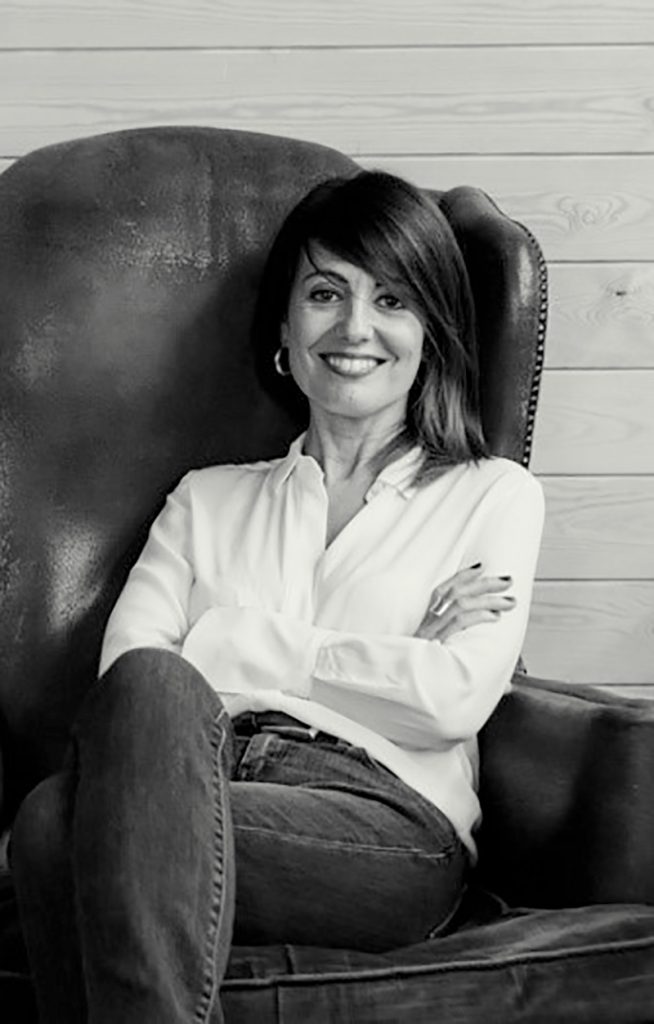 Pilar Romera (Riba-roja d’Ebre, 1968) graduated in Contemporary History from the University of Barcelona,​​where actually she works. He also completed a master’s degree in film and television scripts at the Autonomous University of Barcelona. She is the author of the novels L’esperit de vidre (1993, X Prize Ribera d’Ebre), Dins la Boira (Columna-Tresmall, 1997) and Li deien Lola (Columna, 2016). In 2017 he participated in the collective book L’Ebre, un riu literari, and in 2019, in the collection of Assassins de l’Ebre stories. In 2017 she was awarded in the first call of the Montserrat Roig Writing Scholarships, awarded by the Barcelona City Council and Unesco.

In 2019, he published his latest novel Els Impostors in Columna Edicions. For the first time, she has translated her novel into Spanish, Los Impostores, published in Destino Ediciones.