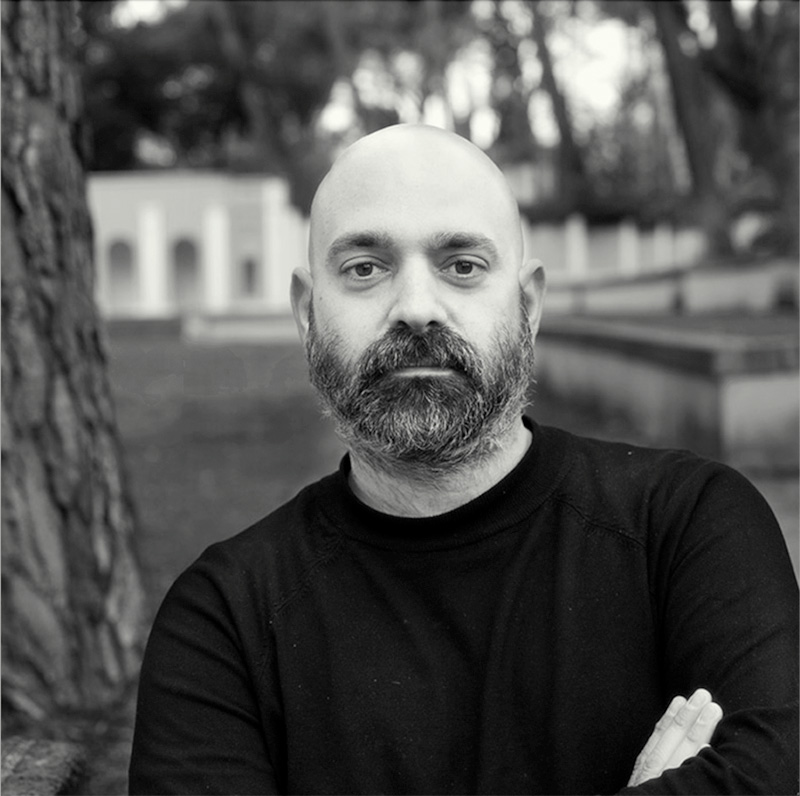 Emili Albi (Valencia, 1979) Licensed in Law by the Autonomous University of Madrid and a Master’s Degree in Publishing by the University of Salamanca.

He also combined his university career with dramatic art studies.

During the last ten years he has worked in a multinational editorial group as a fiction and novel editor.

He is the author of a book of poems called «Amb veu d’on mai som vinguts and Solitud i labor» published by Neopàtria.

He’s married and has three children.